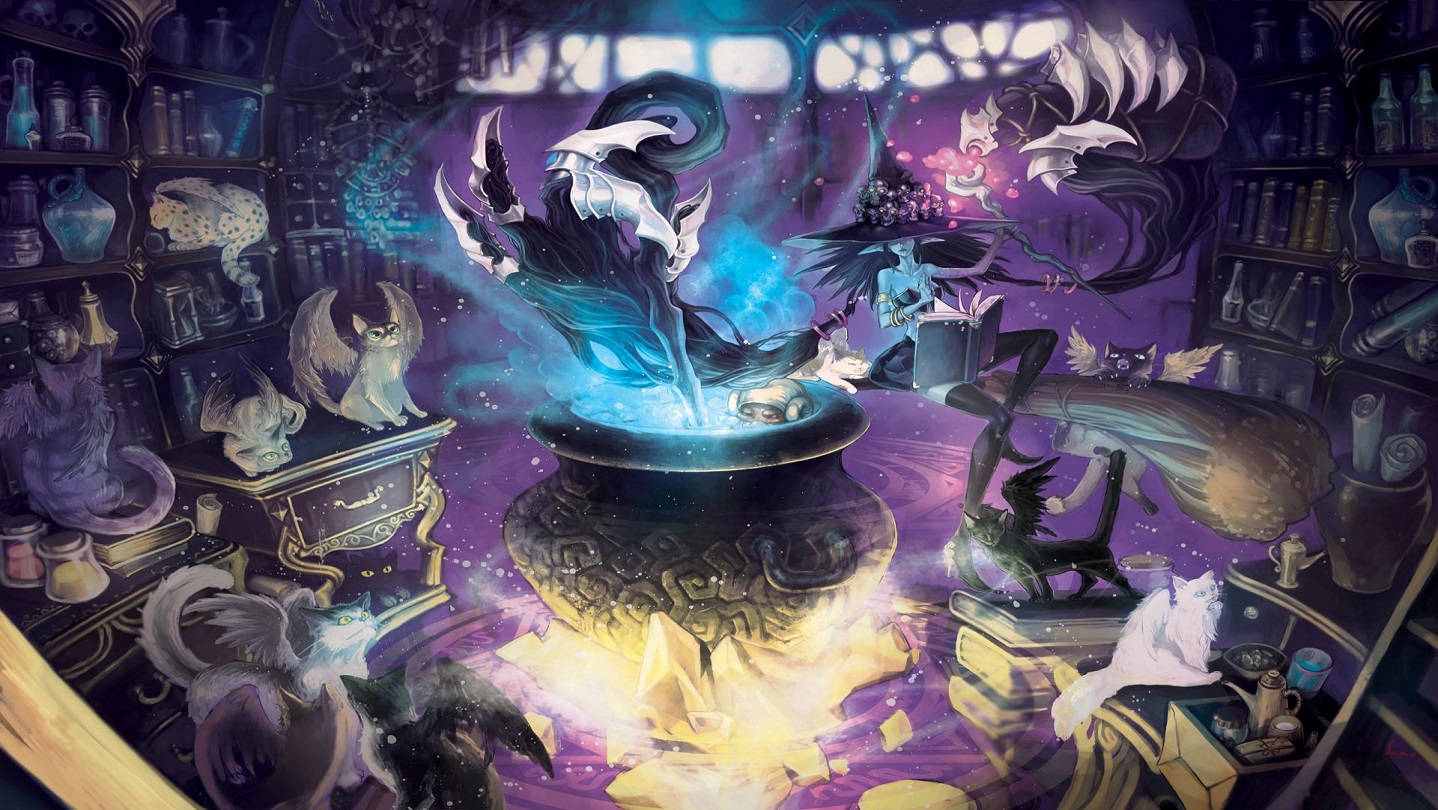 LOCO universe which has been closed in the darkest world for a long time, is now in the awakening!

Firstly developed by Danal and Secondly being developed by fans. Land of Chaos Online II Revolution is a truly next-gen MMO that features high-end Stylized graphics, a roster of 20+ playable characters with unique skills and personalities, and fast-past online combat. LOCOII's unique combination of RTS, Action, and RPG elements is guaranteed to give players around the world a gaming experience unlike anything they've ever seen. LOCOII features a roster of 20+ unique characters from competing factions that include the Army of Hell and the Forces of Nature. Hulking warriors, evil magicians, giant monsters, and agile gunslingers all stand ready to join the fight, and each one brings a distinct set of strengths and weaknesses to the battlefield. Whether players are tearing through minions to reach a towering boss, destroying enemy camps to clear the map of opponents, or taking on another team in a guild battle, joining up with the right combination of characters is the key to victory in the Land of Chaos.

Note: This game is not like any other MOBA game you have played. This is Land of Chaos Online Action MOBA-RPG!

Choose free three heroes from a variety of characters and join a faction. Either the Forces of Nature, or the Army of Purgatorium.

Combat involves the strategy of switching between your three characters to bring their 10 unique skills into the fight just at the right time.

Venture forth to capture strategic points through a variety of different maps, game modes, and difficulty levels. Make allies with other players for team battles and PvP duels.
27

The number of months we have been developing this game. Making the game better and adding new features every month.

The alpha stage of the game has been published 3 times to create an enjoyable atmosphere.

The number of players that have been waiting to enjoy this amazing game.

"Who would have put so much effort around these times for a single game that has been closed? Bringing this game to life is a really fun and exciting journey for me."
Berk Özen
Game Developer, Project CEO / Lolizen Founder

Thank you for letting me use for free!